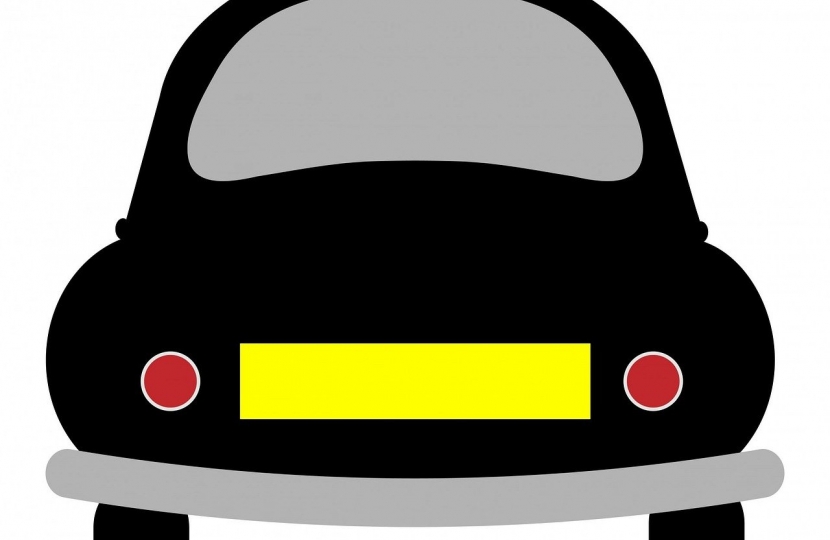 Following concerns raised by local residents about the failures with the current bollard system and high traffic usage, the council has taken the decision to remove the current system and replace with an ANPR camera system. Any unauthorised vehicles that use the gate would be liable for a Penalty Charge Notice (PCN). The bus gate was installed by Persimmon Homes to prohibit motor vehicles, except buses, using the route.

This bus gate at Keepers Road was installed as part of a housing development, however as the mechanism keeps failing the bollards are being left down, and all vehicles have had unrestricted access.

The new system will help to ensure that the bus gate is used correctly and result in a reduction of people incorrectly using the route. The current system failures had unfortunately resulted in the bollards being left in locked down positions and were a cause for concern due to high traffic volumes.

The camera will be installed on Wednesday 1 December, followed by associated civil engineering construction works between 13-14 December. Electrical works will take place to remove the existing arrangement and allow for installation and implementation of the new ANPR camera enforcement system. Keepers Road will be closed between 13-14 December, and bus schedules will be amended to enable the removal of the existing bollard and resurfacing works. Signage will also be installed to highlight the new scheme which will be in operation once the road has reopened from 15 December.