Cabinet member recognised as he stands down from role 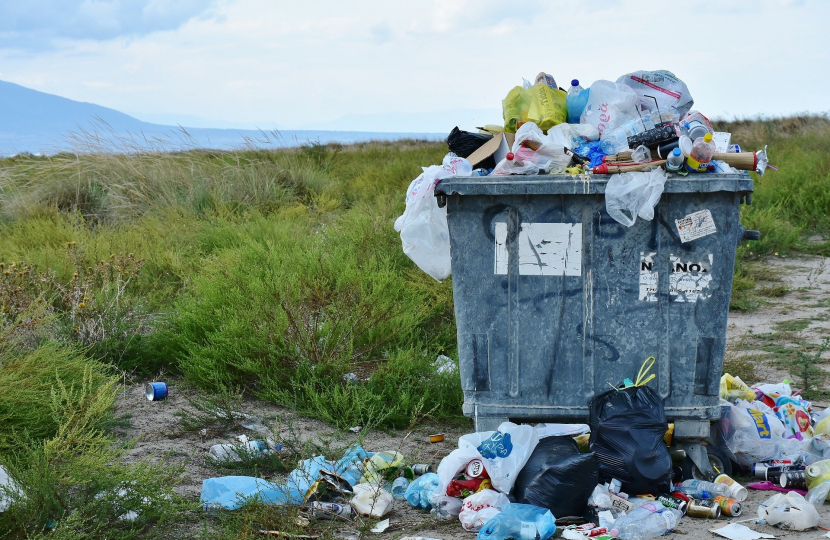 Cllr Clewer thanked Cllr McClelland for his hard work and commitment after it was confirmed he has stepped down due to being appointed as Special Adviser to the Chief Secretary to the Treasury. This new role means he is no longer able to fulfil his role as a member of the Wiltshire Council Cabinet.

I want to thank Cllr McClelland for his service and great commitment to his role throughout his time on cabinet and I wish him well for the future. Mark has worked tremendously hard with officers and other cabinet members to ensure we have been able to progress a number of our business plan priorities and deliver the best outcomes for residents and businesses across Wiltshire. I have appointed Cllr Caroline Thomas as Cabinet Member for Highways and Cllr Nick Holder as Cabinet Member for Environment and Climate Change.

It is with a heavy heart that I have resigned from the Cabinet of Wiltshire Council. Over the past 18 months, I am very proud of our achievements in transport and waste - increasing funding for drainage, line painting, parish stewards, and cracking down successfully on fly-tipping. I have also overseen the award of new contracts for highways and grounds maintenance and ensured that improving and expanding our road network is at the heart of our transport policy.

I am particularly pleased that we have put Salisbury's chronic congestion issues higher up the agenda with National Highways. After many decades of inertia, I look forward to this bearing fruit in the months ahead.

There are very few circumstances in which I could have envisaged resigning voluntarily from my role but the opportunity to serve as Special Adviser to the Chief Secretary to the Treasury at the heart of the government is not something I could turn down. I look forward to continuing to work hard for the residents of St Francis and Stratford from the backbenches and securing the best outcomes for Salisbury and Wiltshire.