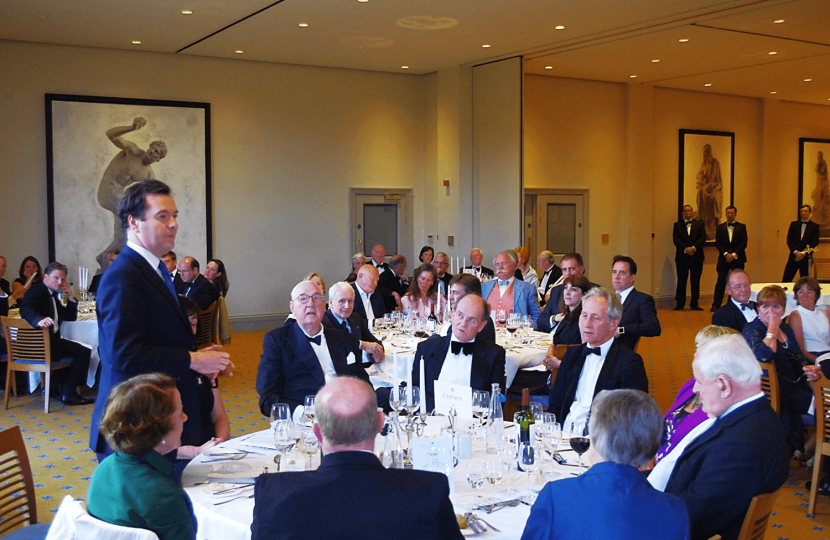 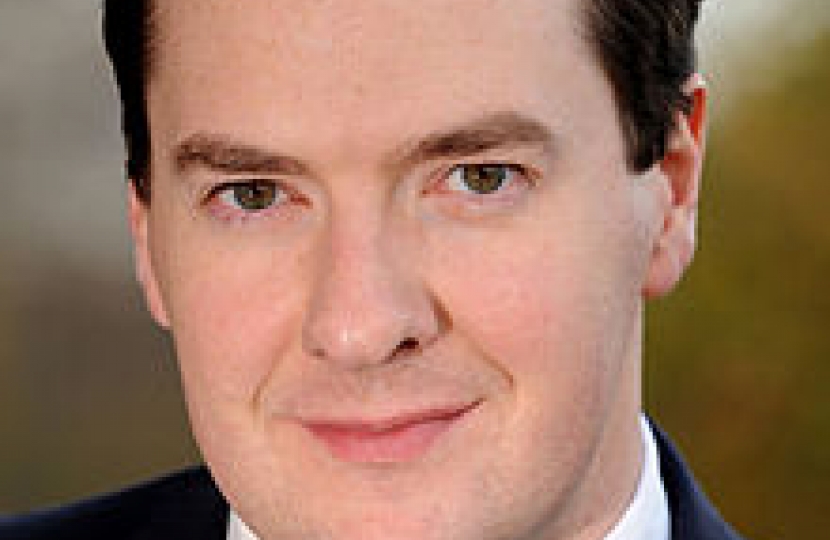 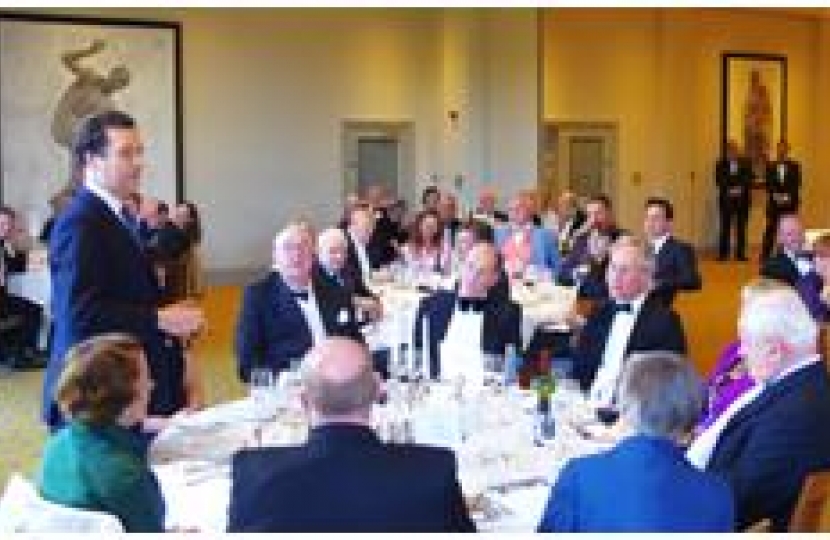 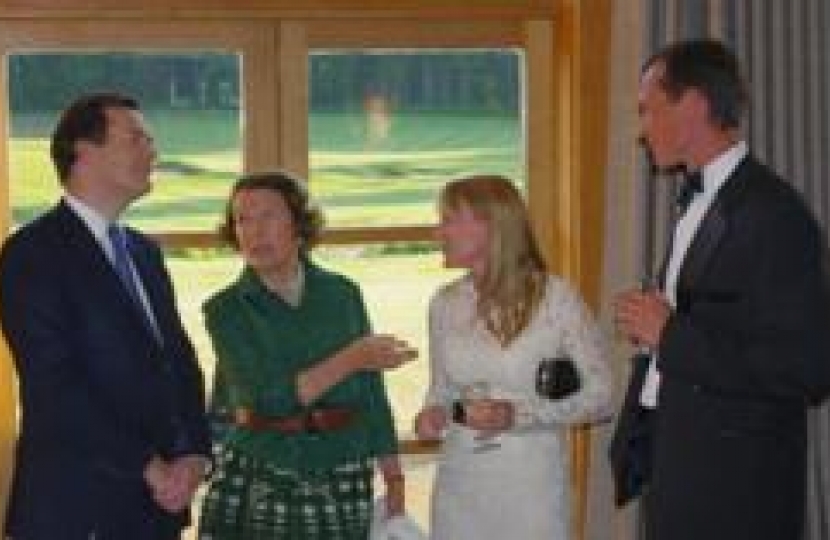 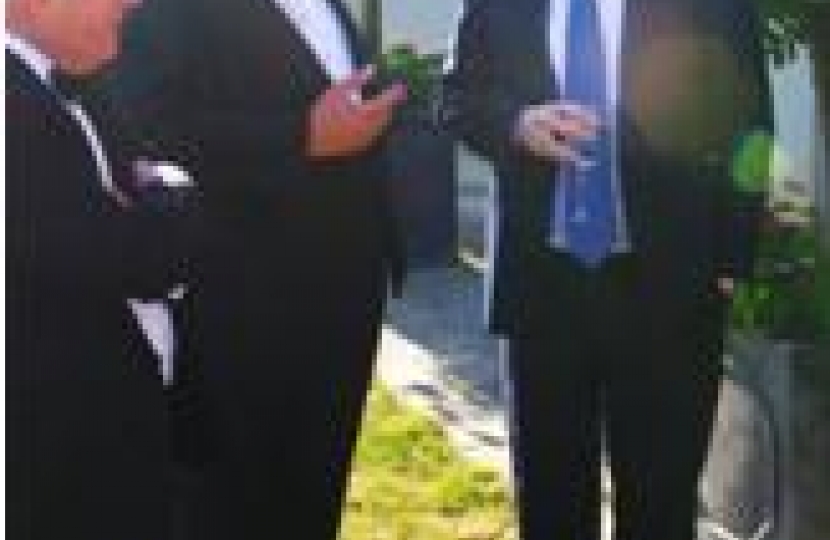 On Thursday 11th July, as part of a two day visit to Wiltshire, the Chancellor visited Danlers Limited in Chippenham with the new Conservative Candidate, Michelle Donelan, before spending the evening at a Devizes Association fundraising event for the 2015 General Election. This black-tie event was held in Kerry suite of the Bowood Hotel and was attended by over 80 people. The Summer weather meant that guests were able to enjoy the sunshine on the terrace, whilst discussing economic matters with George Osborne. The evening included a 4-course meal, during which Claire Perry MP introduced the Guest of Honour.

in his speech, the Chancellor talked about his emotions before the funeral of Margaret Thatcher and argued the one word he would use to describe her was “optimistic”. He argued as Conservatives we should remain optimistic, that Britain’s best days are still ahead of us, and although the government has needed to make “tough decisions” on the economy in order to sort out the mess left behind by the previous Labour Government, he was confident that economic policies focused on stimulating private enterprise would be successful.

After the meal, the Chairman of the DCCA, Lionel Grundy OBE, gave his vote of thanks, thanking the Chancellor for his time, the Sponsors, and the Organisers, Jackie Dicks and Tamara Reay for their time and effort organising such a successful event.

After the vote of thanks, the Chancellor left for the evening, before spending Friday in Swindon with local MPs visiting MAN Truck and Bus, and the Swindon to Kemble redoubling railway scheme.

The DCCA would once again like to thank the Organisers, Jackie Dicks and Tamara Reay for their hard work and their helpers on the evening.

With grateful thanks to Adam Pratchett for the Report & Photographs.