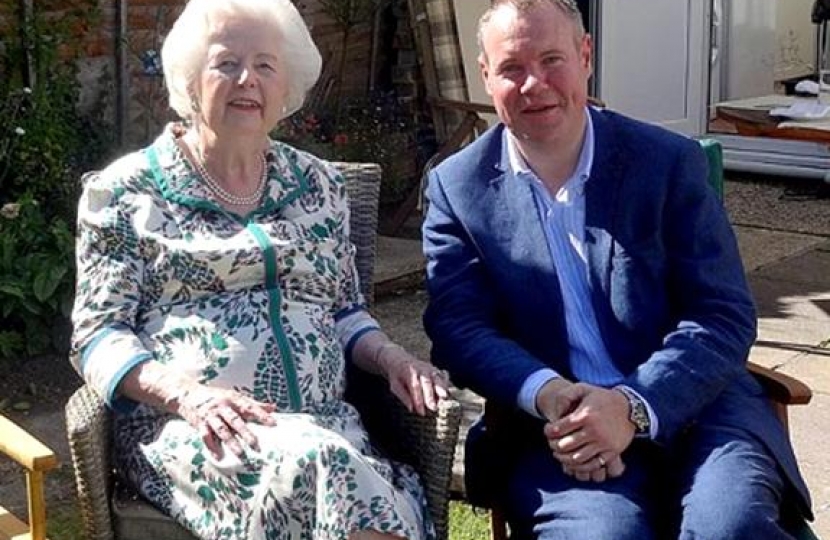 On the 22nd November, 2013, the Devizes Constituency Conservative Association will be holding its Annual Dinner, ‘A Tribute to Baroness Thatcher’. It will be held at the Bear Hotel in Devizes at 7.00 pm for 7.30pm.

As well as a wonderful two-course meal with coffee, our guests will be Devizes Member of Parliament, Claire Perry and our Special Guest Speaker Conor Burns, MP for Bournemouth West.

A close friend of the late former Prime Minister, Conor Burns was one of the last people to meet Baroness Thatcher before she died in April. Speaking shortly after her death, he commented in the House of Commons that Margaret Thatcher was ‘a mentor, a protectress, a friend’. This will be an unmissable opportunity to obtain real insight into the life of our former Prime Minister and Conservative giant from one of the people who knew her best.

During the evening, you will have the opportunity test your knowledge in a quiz on the life and times of the Iron Lady and see if you can win a cash prize!

We will also be offering for sale by auction a signed, limited edition print of a Baroness Thatcher portrait painted by Royal Court painter, Richard Stone.