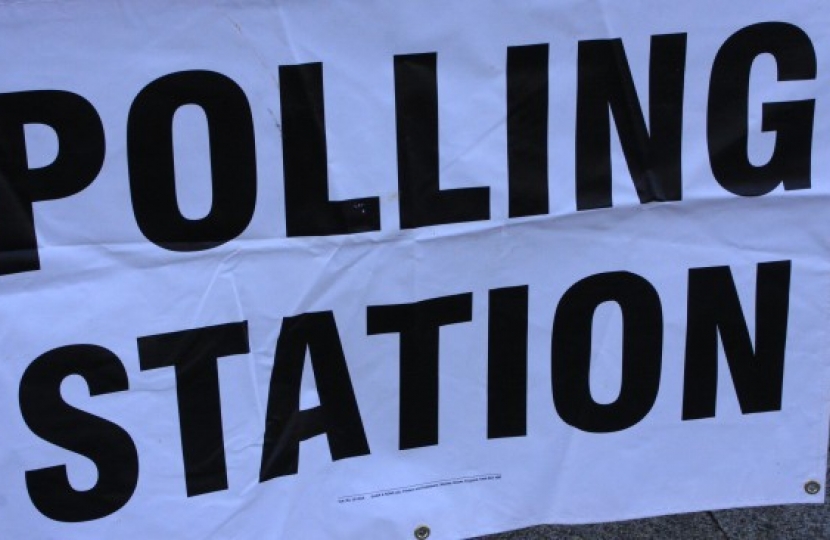 Although on election day the weather outside might be frightful, Conservative led Wiltshire Council is working hard to ensure its polling stations are delightful.

With thousands of local people expected to head out into the dark and cold to vote in the General Election on 12 December, Wiltshire Council has plans in place to ensure the polling stations are well lit, accessible and safe to visit.

Acting Returning Officer for Wiltshire, Carlton Brand, said: "There's a reason elections of this scale aren't normally held in December and our priority is to ensure everyone who comes out and votes is safe.

"Extra lighting will be installed where required and we'll do what we can to ensure paths and routes around polling stations are as clear as possible.

"I do ask people to take extra care while they're out and about though and vote earlier in the day if they possibly can."

The polls will be open from 7am until 10pm on 12 December. For more information, including a list of candidates, people should visit our General Election webpage.

The name and address of people's local polling station can be found on their poll card.

A new information booklet to help parents prepare their children for the return to school has been produced.