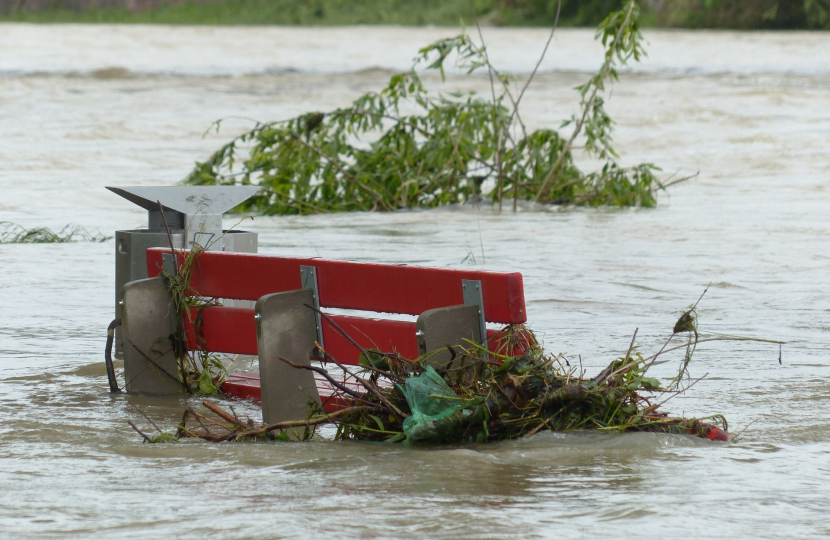 Conservative led Wiltshire Council is advising that due to recent heavy rainfall, there are a number of areas in Wiltshire that are flooded or at risk of flooding.

As of 1pm on 15 January the following roads are currently closed:

Flood alerts are in place at:

Further flood warnings have been issued for:

This information may change and there may be further flood warnings over the coming days.

To stay up to date with road closures in Wiltshire, people should follow Wiltshire Council's social media channels at www.twitter.com/wiltscouncil and www.facebook.com/WiltshireCouncil.

To help mitigate the impact of flooding in Wiltshire, Wiltshire Council is working closely with the Environment Agency, water companies, and town and parish councils through its network of flood wardens to ensure communities are as resilient as possible, and to help them prepare effectively.

We have had a significant rainfall already this winter which is resulting in a number of road closures and flood alerts. With further prolonged periods of heavy rainfall forecast we may see the Environment Agency issue further river or groundwater flood alerts across the county.

We would advise all residents to sign up for the Environment Agency's flood alerts and know what to do in the event of flooding emergencies. Residents can also use our MyWilts app to report weather emergencies to us.

To find a parish's flood plan, people should search their parish council's website. 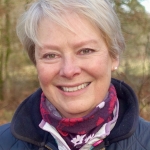