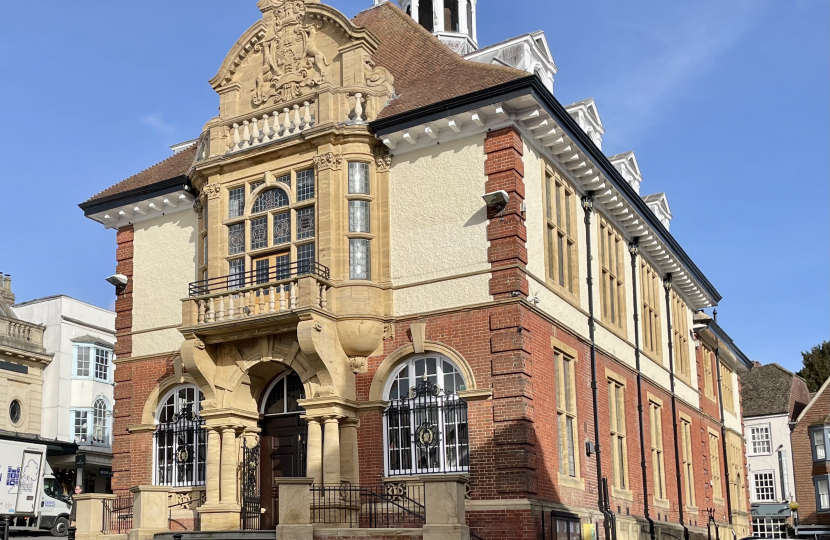 The Neighbourhood Planning process in Marlborough is expected to move to the referendum stage after a resident's application for a judicial review was refused by the High Court.

In August, Conservative led Wiltshire Council suspended the Marlborough Neighbourhood Plan referendum after local resident Martin Ephson applied for a judicial review over a modification that had been made to a map showing land designated as valued open space.

On Tuesday 4 October, the High Court refused permission for Mr Ephson to challenge the Marlborough Neighbourhood Plan. The grounds for refusal were that the application was made after the non-extendable six-week statutory time limit to challenge the decision statement, which was originally dated 25 May 2022. The court also ruled that the grounds were "without arguable merit".

The judge also ordered Mr Ephson to pay the council's costs for preparing the Acknowledgement of Service.

Mr Ephson has seven days to apply for the decision to be re-considered.

We're delighted that this legal challenge has been dismissed, and we now expect to move forward with the important process of the Neighbourhood Plan referendum.

It is important that a neighbourhood plan is in place for the Marlborough area as soon as possible as the local community has worked hard to prepare this plan.

I am very pleased that the Marlborough Neighbourhood Plan can once again progress for the benefit of the community as a whole.

The original referendum was due to be held on 11 August but was suspended following an order of the court. A new referendum date for the electoral areas in the parishes of Marlborough, Mildenhall and Savernake will be confirmed in due course.

To find out more about Neighbourhood Plans in Wiltshire, people should go to www.wiltshire.gov.uk/planning-neighbourhood.