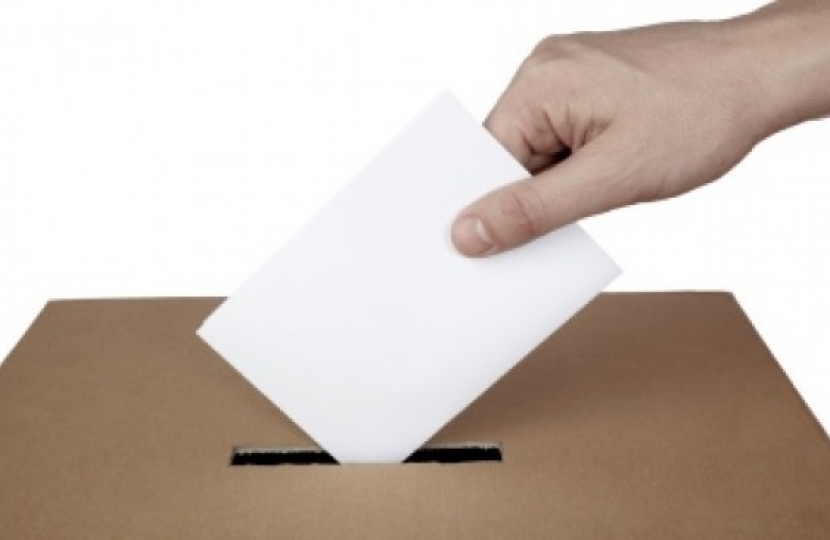 The candidates for the upcoming Police and Crime Commissioner have been confirmed.

The previous Police and Crime Commissioner election took place on 6 May 2021 but, as the elected candidate was unable to take office, the election has to be re-held.

The candidates for the election, which is due to take place on 19 August, are as follows:

If people want to vote they have to ensure they are on the electoral register by midnight on 3 August - so a little less than a week to go. Those who wish to vote by post and haven't done so before need to get their applications in by 5pm on 4 August. Voting by post is more convenient for the voter and also saves Wiltshire Council money. Alternatively, people can nominate someone to vote on a person's behalf; applications for this must be received by 11 August at 5pm.

The role of the Police and Crime Commissioner is to be the voice of the people and hold the police to account, effectively making the police answerable to the communities they serve. They will be responsible for the totality of policing in Wiltshire and Swindon.

The polls open on 19 August from 7am until 10pm. Poll cards will be posted out to people later this month, and these will include details of the local polling station to use. Many of the polling stations used in May's election will be available again, but people are asked to make sure they know their allocated one before they set off as some will be different.

We know this election is in the middle of summer and people might have plans, or be self-isolating. If that's the case we urge that people apply for a postal vote if they haven't already done so and make sure they are able to have their say in an election that will have an impact on the day to day lives of residents.

More information about the election can be found at Police and Crime Commissioner election page.

Free support is available for people across Swindon and Wiltshire to get the confidence and experience they need to get into education or employment.