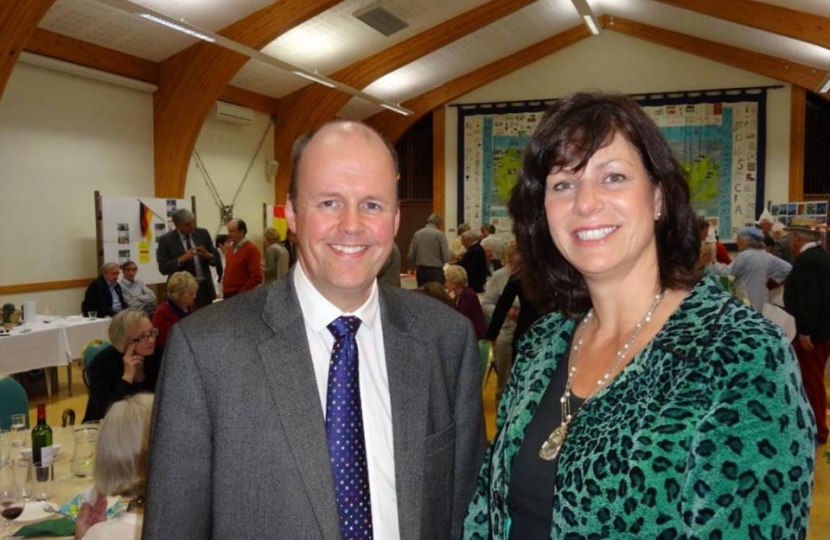 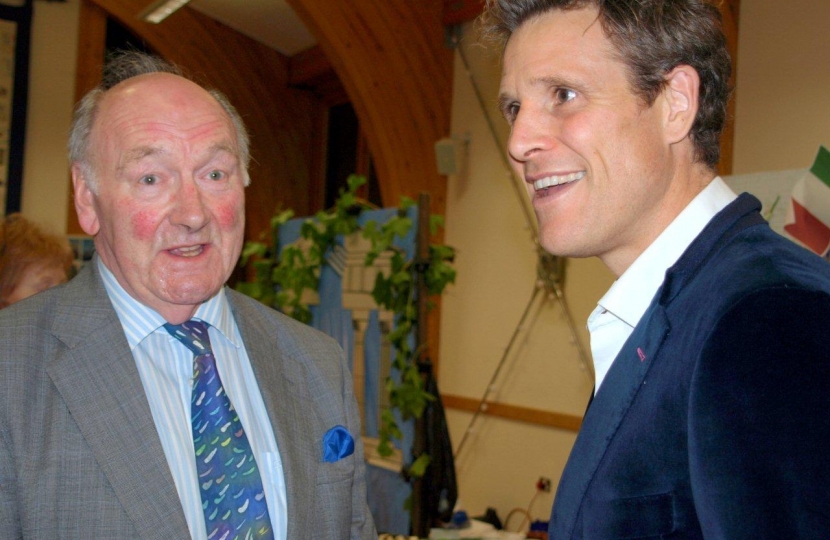 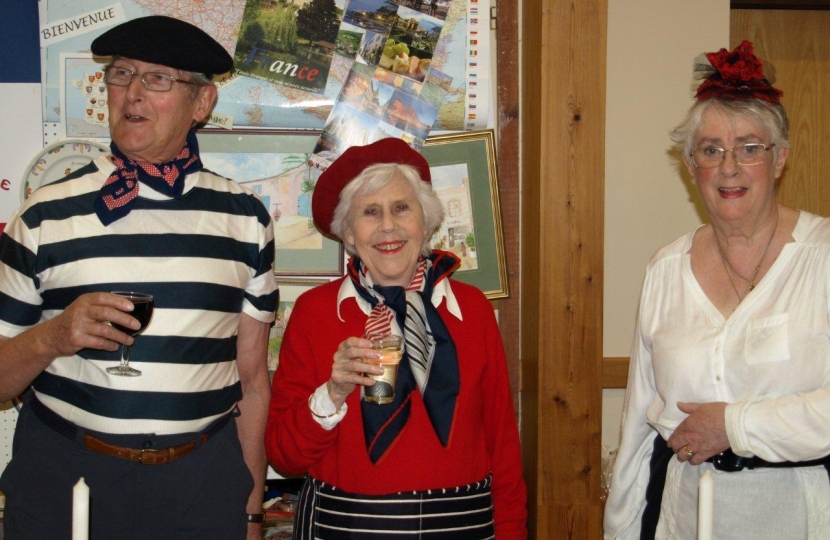 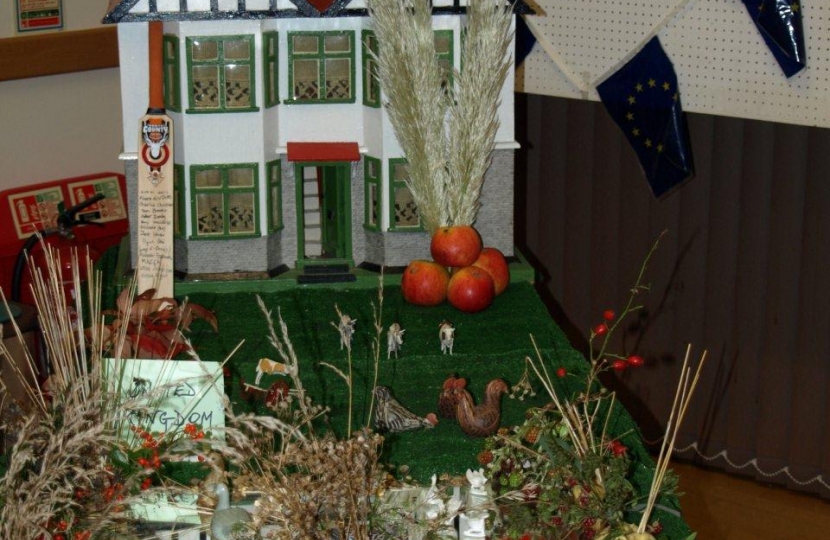 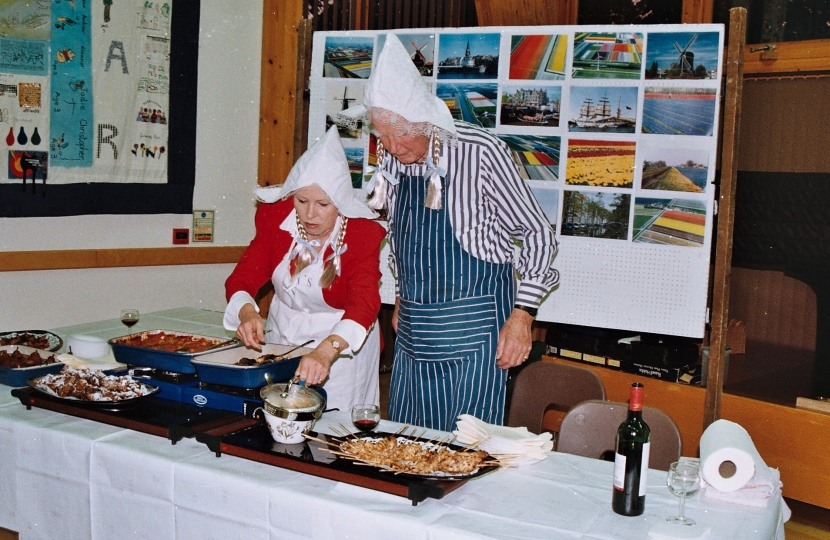 In total, there were nine stalls representing different European countries, from Sweden to Italy to Greece, run by different branches of the Devizes association. Guests from across the constituency were able to sample various European culinary delights from each of the nations throughout the evening, and other events included a silent auction and a raffle. Stall holders showed immense enthusiasm and great effort in preparing their stalls and by donning their national costumes. Ashley Fox MEP and Julie Girling MEP, who spoke on behalf of all of the Conservative candidates standing in next year’s election, gave guests a brief update of current workings in the European Parliament and stressed the importance of maintaining and increasing Conservative support across the region.

Towards the end of the evening, a bottle of champagne was presented to the Best Stall Display: the Bromham & Rowde Branch - running the UK stall - who offered a variety of British treats including roast beef and fruit crumble. There was also a bottle of wine each for the Lucky Ticket holder, and the Branch that sold the most tickets. The winners of the silent auction and the raffle were also announced before the event ended at around 10.00 pm.

Many thanks to all those who took part in what proved to be a very successful evening.