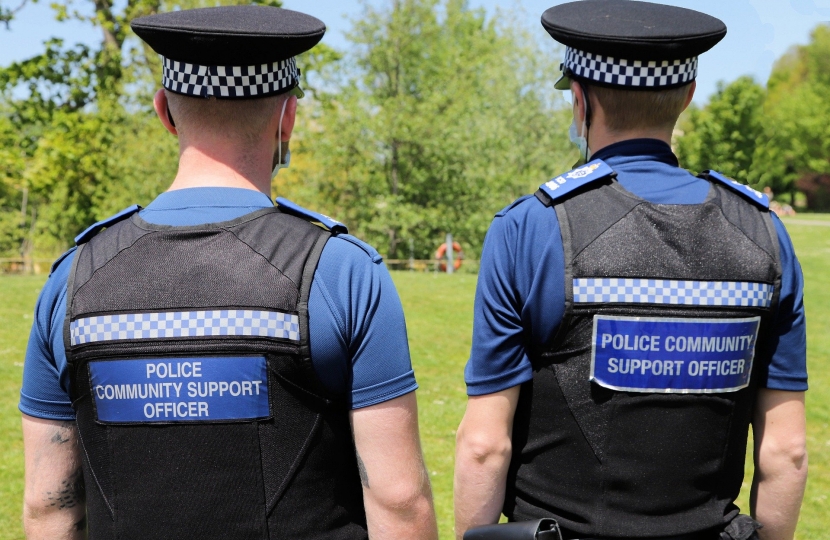 The count for the Wiltshire and Swindon Police and Crime Commissioner elections has been completed today (20 August) and the result declared.

The results of the first preference votes were as follows:

Philip Wilkinson and Mike Rees went through to the second vote.

The total number of valid first and second preference votes cast for the remaining candidates is:

Therefore, Philip Wilkinson, has been elected as Police and Crime Commissioner for Wiltshire and Swindon.

The election saw a turnout of 16.63% across Wiltshire and Swindon with 91,553 votes cast in total.

Congratulations to Philip Wilkinson on being elected as Wiltshire and Swindon Police and Crime Commissioner and we look forward to working with him during the coming months and years.

It has been a busy few months preparing for this unexpected election, and I'd like to thank my team and everyone who provided support for tackling every challenge that came their way with professionalism, commitment, hard work and good humour.

All election results are available on the Wiltshire Council website: elections.wiltshire.gov.uk/Home/Results

Free support is available for people across Swindon and Wiltshire to get the confidence and experience they need to get into education or employment.