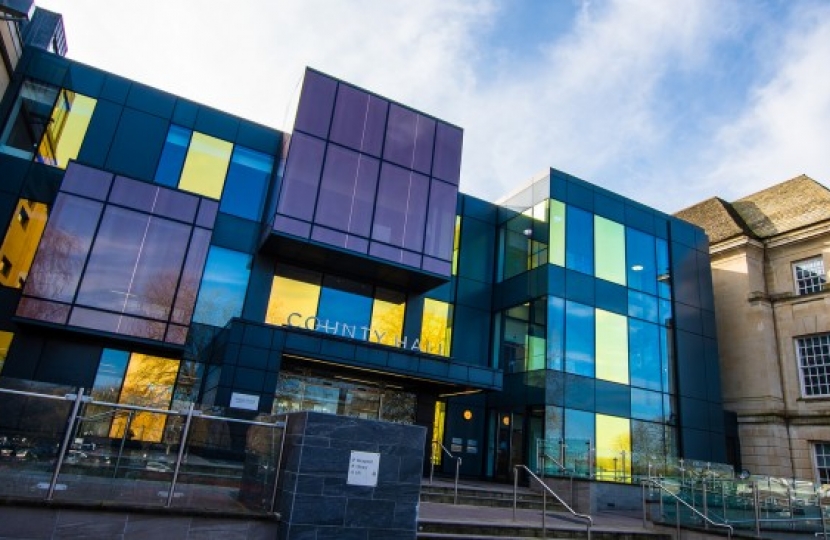 The new leader of Wiltshire Council has been announced.

Richard Clewer will take on the role, having previously served as deputy leader.

Former leader Philip Whitehead announced on Saturday that he was to stand down from the role, saying it was "the right time", and that he wanted someone else to serve the next full-term as leader.

He was first elected to Urchfont and Bishops Cannings in 2013 and took over as leader of the council in 2019 following the departure of Baroness Jane Scott.

The Journal understands that Cllr Clewer was the only candidate for the role.

Laura Mayes will serve as his deputy. Conservative councillor for Roundway (near Devizes) since 2009, Laura was also cabinet member for children, education and skills.

Cllr Clewer confirmed to the Journal that he intended to put himself forward to be the new leader after he was re-elected as Wiltshire councillor for Downton and Ebble Valley.

Until last week, he was the Deputy Leader of Wiltshire Council and had cabinet responsibility for Housing, Communities, Climate Change, Arts, Heritage, Tourism and Corporate Services.

Conservative led Wiltshire Council is asking residents at its sheltered housing sites to give their views on how they can best be supported to live independently in the future.