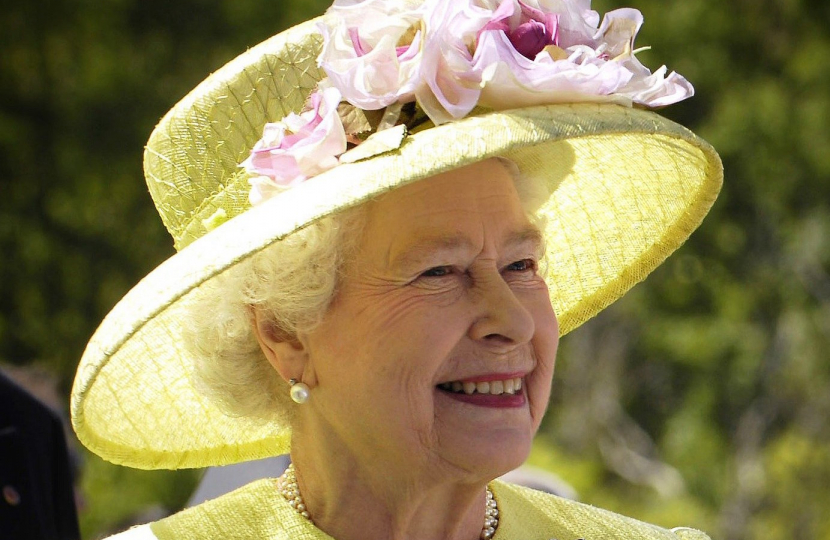 Wiltshire residents are invited to share their thoughts and memories of Her Majesty The Queen in a special online book of condolence.

The book is available from today (8 September) until the day after the funeral. It can be found at Her Majesty The Queen Book of Condolence . There will also be books of condolence set up in all Wiltshire Council libraries.

The Queen visited Wiltshire a number of times, including attending Salisbury Cathedral during her Diamond Jubilee Celebrations in 2012 and most recently visiting Dstl Porton Down in October 2020. She had also visited the county for military engagements, including meeting the Royal Welsh Regiment in Tidworth in 2017.

It is with very great sadness that we have learnt of the death of Her Majesty The Queen.

As HM Lord-Lieutenant and on behalf of the people of Wiltshire and Swindon, I would like to send heartfelt condolences and prayers to Her Majesty's immediate family.

Her Majesty visited our county many times during her reign; to her regiments based here, to Salisbury for HM's Diamond Jubilee Celebrations in 2010 and most recently to Porton Down in 2020.

Her Majesty's long, unique reign, and her wonderful life of service and devotion to the nation will be remembered with deep affection and gratitude.

We can of course look forward with confidence to His Majesty The King as her true successor and assure him and his family of Wiltshire's loyalty and support.

I, like so many of us, cannot remember a time when Her Majesty The Queen did not sit on the throne. The Queen has led this country setting a shining example of service, dedication and dignity in office, committed to all her subjects and her country. I would encourage those with memories of Her Majesty to join me in writing them down in our online book of remembrance.

This is a very sad time for all of us.

We have lost one of the most important figures of our time who has led our nation with grace and dignity. The Queen never wavered from her dedication to her subjects, to her country and to the Commonwealth.

I know there is much love for her and her family in this county. I know many people will be in shock and grief at this time and we all share that sadness.

People can write down their own memories and thoughts in our online book of condolence. I hope people will take a few minutes to put into words what The Queen meant to them so we have a permanent record of the way The Queen touched the lives of people in Wiltshire. 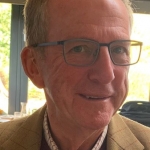