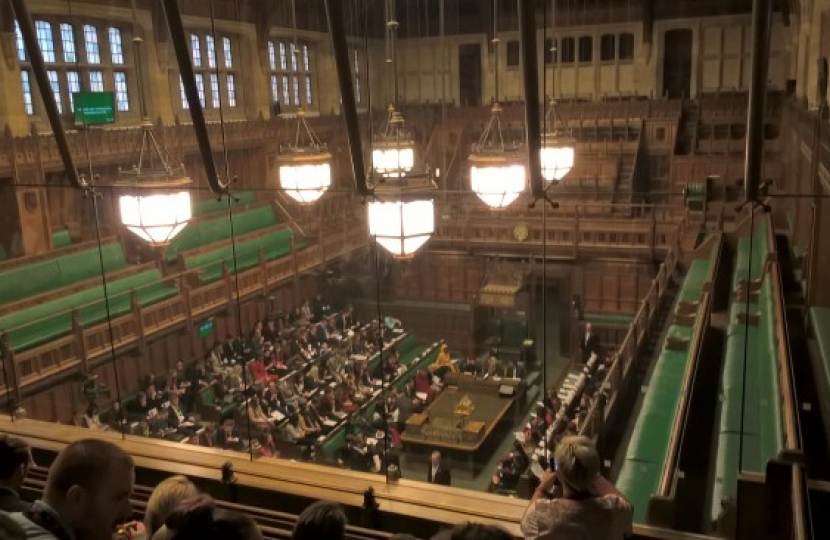 Young people are being encouraged to have their say in the Youth Parliament Elections.

The Youth Parliament provides opportunities for 11 to 18 year olds to use their elected voice to bring about social change through meaningful representation and campaigning.

This year's election for Wiltshire Members of Youth Parliament (MYP) is running between February 3-14. There are five candidates standing in the three constituency areas of North, West and East Wiltshire. Each candidate has prepared an election manifesto and video, which can be viewed on the website.

To vote, young people should text the first name only of the candidate they are voting for to 07537 410 120. Any texts sent outside of the election period will not be counted. Texts are charged at standard UK mobile rate. Duplicate votes will not be counted.

Voting is not for adults, or those living outside of the election area.

If you have any questions at all, please email voiceandinfluenceteam@wiltshire.gov.uk