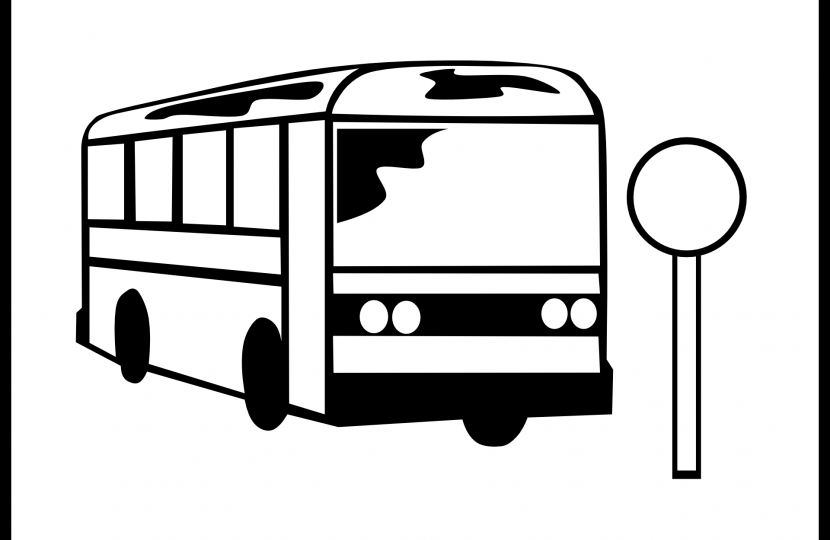 Conservative led Wiltshire Council has outlined its vision to help improve and increase bus usage throughout the county.

This is part of the Government's National Bus Strategy for England that, in February 2020, confirmed £5bn of new funding to overhaul bus and cycle links for every region outside of London.

Through its draft Bus Service Improvement Plan, the council has outlined its ambition on how it will spend what funding is allocated. This includes providing more subsidised services, enhanced infrastructure and bus priority throughout the county and offering an improved flexible demand responsive bus network in the Pewsey Vale area.

This will help ensure that more people will have easier access to their place of work and will subsequently support the local economy, particularly after the last challenging 19 months. Better bus services will provide increased provision and options for travel to shoppers accessing local centres, which will help to facilitate the growth set out in the Wiltshire Core Strategy. In turn, a better overall bus service will provide the car driver with a viable travel alternative and go towards increasing modal shift and benefiting the council's carbon neutral ambitions.

In March 2020, Government granted Wiltshire £671,000 as revenue support to help to improve the provision of local bus services, and the council liaised with stakeholders to establish what the money could be spent on. As a result, a number of bus improvement areas have been proposed in locations including, Chippenham, Calne, Cricklade, Purton, Royal Wootton Bassett, Malmesbury, Trowbridge, Melksham, Bradford on Avon, Westbury, Warminster, Seend, Marlborough, Tidworth, Devizes, Salisbury, Amesbury, and Ludgershall.

The council also successfully bid for £1.2m to enhance the demand responsive transport (DRT) bus service in the Pewsey Vale. The design and development of the additional services, and how they interact with the existing bus services in the area will be strongly influenced by the local community, so that the service attracts new users. The aim is for the enhanced DRT service to be available from summer 2022.

This is a significant investment in the enhancement of local bus services by the Government, and it's an opportunity we don't want to waste.

We have spoken to many local stakeholders already, from local communities to local councils and businesses, and that key dialogue will continue going forward and has already helped influence our draft strategy.

We want to make our bus services as good and as reliable as possible for existing users, while encouraging new people to leave their cars behind and get on board.

The more people that use these services will help unlock many employment and environmental benefits so it's essential we get this right.

To help inform its national bus strategy, the council asked local people and representatives from businesses and organisations to fill out a short survey to help establish where the current bus service is working, where it could be improved and where it simply doesn't provide what is needed. More than 2,100 people responded. Almost 90% of people who responded said that they would expect to use bus services at the same level as before the pandemic. The majority of people who responded said that more frequent buses, more buses on a Sunday, and real-time bus service information would help enhance the service.

Wiltshire Council's Cabinet will receive an update on the bus improvement work at its meeting on 12 October, and has been recommended to approve a number of decisions, including the council's draft strategy and its proposed bus service improvements. The final version of the council's strategy needs to be submitted to the Government's Department for Transport by the end of October.

Work Wiltshire recognised for their support for apprenticeships