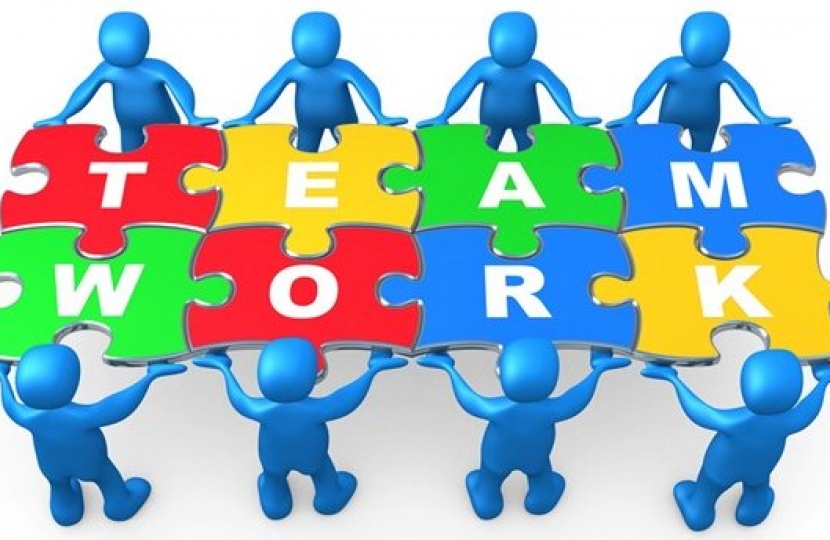 At the Association’s Annual General Meeting held on 20 February, the Officers elected to serve upon its Management Team for the year 2015/2016 are as follows: