Government urged to back A303 Stonehenge improvement scheme 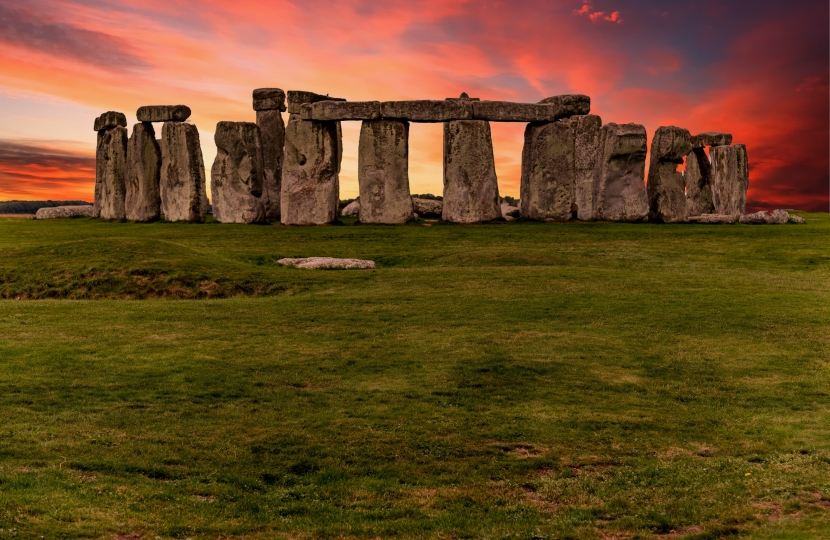 Photo by John Nail from Pexels

Conservative led Wiltshire Council is urging the Government to confirm its support for the vital £1.9bn transformation of the A303 at Stonehenge to reduce the intrusion of the traffic on this ancient monument, boost the South West economy, address congestion on this busy road, and end the rat run situation for local residents.

The improvements to the whole A303/A30/A358 corridor will help to unlock more than 21,000 jobs and deliver a £39bn boost to the south west economy. The council is calling on the Chancellor of the Exchequer, Rishi Sunak, to ensure the A303 at Stonehenge improvement scheme is confirmed in the budget to deliver this essential boost to the region.

Conservative Cllr Bridget Wayman, Cabinet Member for Highways, said: "We are calling on the government to issue a clear statement of intent to support this £1.9bn scheme and deliver a huge vote of confidence that will boost the whole south west.

"Councils throughout the region are united in supporting this vital scheme that has myriad benefits for both the ancient monument and the south west's economy.

"The scheme will improve the everyday lives of the local community, whose villages are used as rat runs, and it will also remove the single lane, bottleneck road, and create more reliable journeys for the thousands of vehicles that use the A303 as a gateway to the south west each day.

"Removing the noisy road from much of the World Heritage Site will help to restore the Stonehenge landscape and allow people to enjoy and understand the ancient stones and explore the surrounding countryside.

"The Stonehenge improvement scheme offers a golden opportunity for the government to invest in the south west's transport network, unlocking the region's potential and making a bold statement that the region is open for investment."

An independent economic assessment commissioned by the local authorities and the Heart of the South West Local Enterprise Partnership, and validated by Department for Transport (DfT) demonstrates that improving the whole A303/A30/A358 corridor would:

From Get Wiltshire Walking to getting Wiltshire talking

Although Conservative led Wiltshire Council's Get Wiltshire Walking programme has been suspended, the council's walking coordinators have made more than 100 calls to the group members to ensure they feel supported and connected during this difficult time.